If you are learning English, you must know parts of speech. Words are building blocks of a sentence and all of them have a different job. Think of words like the components this diagram that make up an object.

Based on word's use and functions, words can be categorized into 9 basic types or classes. These classes are called "parts of speech". They are articles, nouns, pronouns, adjectives, verbs, adverbs, conjunctions, prepositions, and interjections. A word of caution, however, a word can be more than one part of speech.

Knowing parts of speech helps you to construct good sentences.

This is my pet.
John is a good actor.
We live in Paris.

A pronoun is a word used instead of a noun for referring to someone or something that has already been mentioned earlier. Examples are ‘you’, 'it', 'she', ‘this’, 'something', and 'myself'.

The largest piece is mine.
She ate pizza.
He is reading the newspaper.

An adjective is a word that describes a person or thing, or gives extra information about them. Examples are ‘big’, ‘interesting’, 'good', and ‘weird’.

That room is huge.
His dogs are big.
The boat was small.
They serve good food.

An verb is a word or group of words that refers to an action (such as eat), an event (such as happen) or a state (such as exist).

An adverb is a word that gives extra information about the action, event, or situation. Mostly formed by adding ‘-ly’ to an adjective. For example ‘quickly’, ‘mainly’, ‘immediately’, and ‘fortunately’. Examples are ‘very’, ‘only’, ‘often’, ‘of course’ and ‘back’.

Unfortunately, the bank was closed.
John is very hungry.
He ate quickly.
She ate really quickly.

The food is on the table.
The cat is beneath the table.
He is leaning against the table.
She read the newspaper during class.
We went to the park on Monday.
The dog is hiding under the bed.

An interjection is a word or expression which expresses sudden or strong emotion. Usually followed by an exclamation mark. Examples are 'Oh', 'hi', 'wow' and 'ouch'. 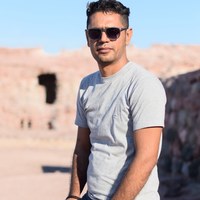 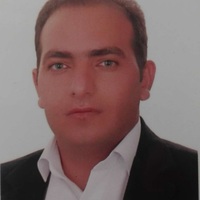 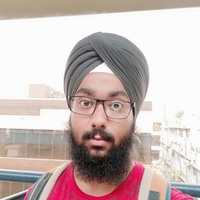 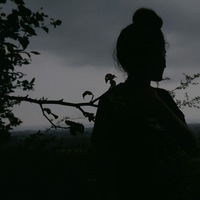 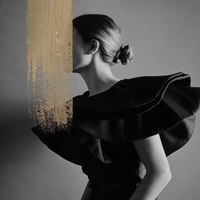 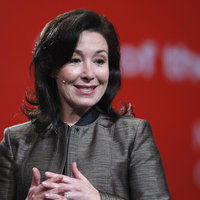 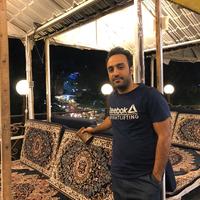