I was posed the question today in our SpeakAlley session, "what is the difference between a rock and a mountain?"  Quite a lot, actually.  At my old home here, we used to say that "we grow rocks" since Northern Arizona is historically a volcanic area and the evidence is easily seen by the abundance of these crumbling lava formations which seem to "grow" up out of the soil, no matter how often we remove them.  Since I have so many examples of our vocabulary words, I thought I would share some photos of my old "stompin' grounds" to show the difference in these stony structures.  Keep in mind that the vocabulary words that I'm discussing here can be applied to many types of stony materials, i.e. lava rock, granite, sandstone, even marble, etc.

Perhaps the most versatile of these words is "rock".  Sometimes a pebble is referred to as a "rock"; a boulder can be a "rock"; even the Earth itself gets called a "rock" sometimes, as in, "third rock from the sun".  Usually, however, when we say rock, we are referring to something small enough to be picked up by one person but larger than a pebble.  I know this isn't very specific, but that's just the way we use it-its a rather comprehensive noun and very useful since it's exact meaning is usually easily understood by the context in which we use it.

Again, while the definition may claim that a "boulder" is a large stone worn smooth, we generally use it solely to indicate the size of a single rock-a very large one.  Although this next photo has a boulder in it, the term can also be applied to rocks much bigger than this one.

These next two terms are sometimes used to describe the same thing.  While a "hill" is smaller than a "mountain", a person's perspective has a lot to do with which word he will use.  Someone from the flat areas of the Midwestern United States, might call this a "mountain", especially since it has a craggy outcropping on one side, but after looking past this "hill" (its a hill by comparison) or turning around to face away from this place, one can easily see how small this hill really is.

Beginner English English - Beginner English Vocabulary Intermediate to Advanced Language Learner native Session Sindee Speak English with Sindee Tips Vocabulary What is This Called? Word of the Day
Sharing is caring :
Overview of TOEFL iBT test
What mysterious animal is this and what is it doing?
Recent blog posts
Tips on Learning Foreign Languages 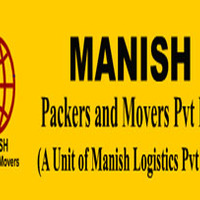 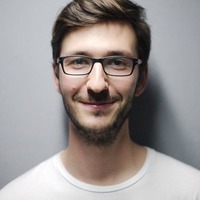 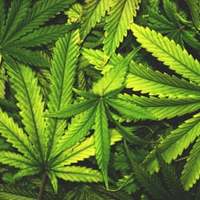 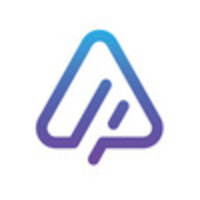 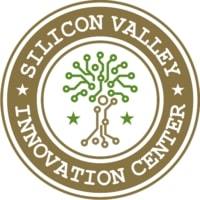 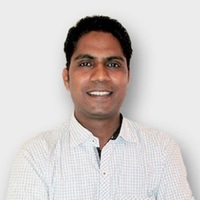 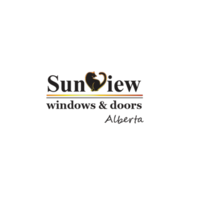 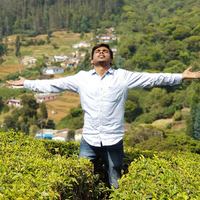 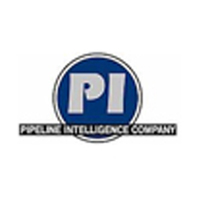