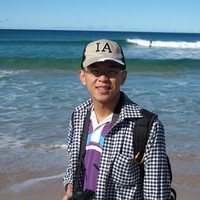 I was an information technology teacher before.
Member for over 5 years
5 years ago 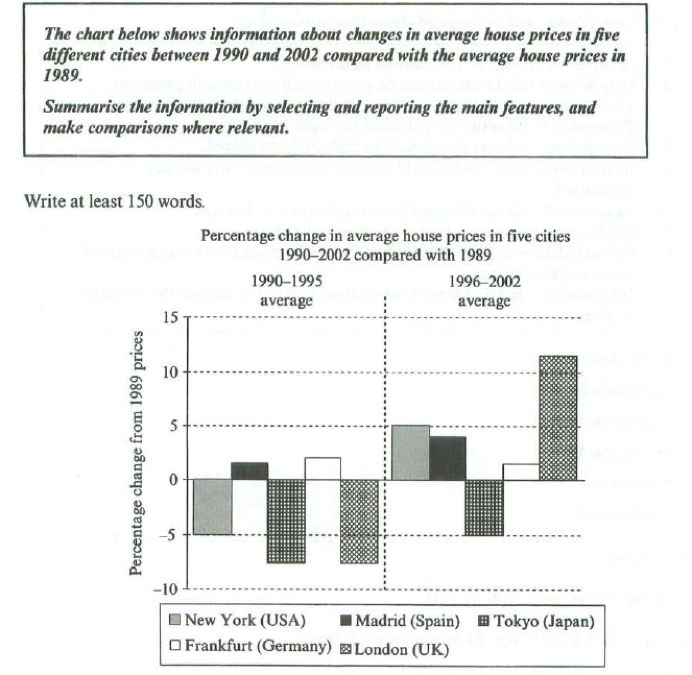 The graph provides the difference of average house prices on five cities in two different five years when were in 1990 to 1995 and 1996 to 2002.

First of all, the trends were all increasing the house prices in average except Frankfurt in Germany. In Tokyo, it was the only on a city still not expensive than in 1989 but it increased to 2% after 1996.

Secondly, London had a vast change in last 12 years, the average prices from -7% to 12%. And New York was the second one that had significant development in the prices of houses. Also Madrid was increasing their prices but not like the cities that changed so much. However, house in Frankfurt was cheaper insignificantly than last 5 years.

To sum up, the prices on average with house were significantly higher than before. The trends of that were clear. It was definitely getting higher than last in the future. 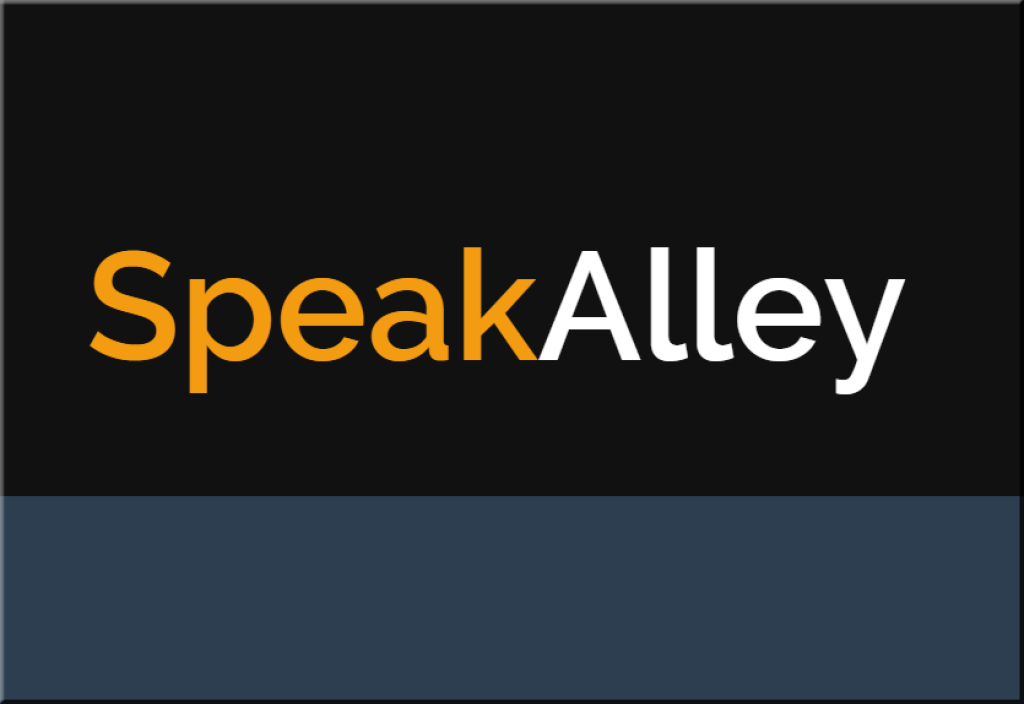